A Native of the country of Georgia, Erna Leon Barsegian was born in 1980 to an Armenian family. Erna grew-up in a creative and artistic environment, as her father is a well-known jazz musician and her mother a classical pianist and jewelry maker. This supportive and creative family home inspired the young Erna Leon to paint.

When she was only three years old, Erna began taking art classes and, just one year later, she took part in her very first group art exhibition. Erna first studied fine arts at the Nickoladze College of Art in Georgia and was also a student at the Academy of Art & Design in Tbilisi, Georgia, where she majored in Fashion.

After emigrating to the United States of America in 1997, Erna enrolled as a student at the Fashion Institute of Technology in New York City. She graduated with a Bachelor of Arts degree in 2002.

Erna Leon’s work has been exhibited on numerous occasions, both in her native country of Georgia and in the United States, including the following exhibitions:

In 2007, Erna entered a national Art Competition sponsored by Biore and GenArt in the category of Best Female Artist (across the USA & Columbia district). From the huge number of entrants, Erna was nominated by the panel of judges along with 2 other finalists.

In December 2010, after living and working in New York’s West Village for the past 13 years, Erna Leon moved to United Kingdom. Erna currently resides in London where she continues to pursue her Fashion career and her passion for Arts. ARTIST STATEMENT

My art is inspired by the human body, mind and spirit. It is about our power to survive and endure through human tragedies like war and loss and to share our love in unity and peace.

Dreams are necessary to survive and achieve nirvana of your universe. Creating a beautiful wonderland is what I'm longing for, but I believe that at times an emotional tragedy drives inspiration, a path to self-discovery, and personal improvement.

My life and state of mind are reflected in my art. It is like writing music, poetry or an autobiography but via unknown forms rather then letters or notes. 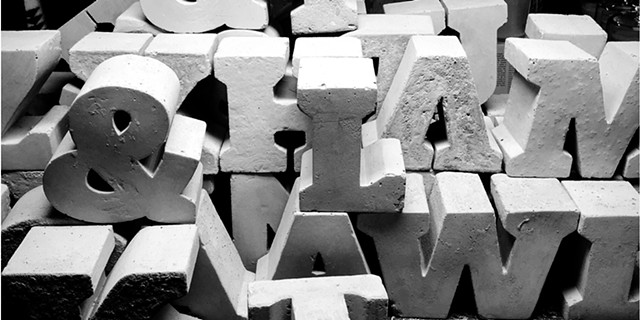